1) The Neighbor Who Might Kill You: Encounter and Difference in Urban Turkey

The Neighbor Who Might Kill You: Encounter and Difference in Urban Turkey is a book project primarily concerned with how gendered sectarian, ethnic and national differences are viscerally experienced and produced by ordinary people in the polarizing political environments of cities across Turkey. In this collaboration with Anna J. Secor, we analyze narratives of how differences that were previously unknown or unmarked have come to be recognized based on the research we conducted between 2013 and 2016 (funded by the National Science Foundation). While this recognition enables possibilities for pluralistic coexistence, it also unleashes a potential threat of violence. We locate the emergence of difference in and through the affective encounters of everyday urban life, most notably in the interactions between neighbors that come to know and feel the ethical obligation to respond to each other in the spaces of homes, apartment buildings, and across the streets of neighborhoods. We show how difference is embodied and localized in affective and ethical encounters with others. Traversing the sites of everyday urban life, we analyze how encounters create openings for receptive ethical engagement at the same time as they frequently collapse into anxious antagonisms that exacerbate the precarity of marginal populations.

2)Unsettling Borders: Refugees in Turkey and the European Union

(https://www.unsettlingborders.com/)
This project analyzes refugee experiences and geopolitical discourses, policies, and practices concerning Middle East-origin refugees from a feminist geography perspective to understand the production of difference, boundaries, and borders. Refugees unsettle established understandings of identity, statehood, and territory and reveal systems of power operating at multiple scales and across a variety of spaces. This project centers embodied Middle Eastern refugee experiences to examine subjects, political spaces, and technologies of governance in Turkey and along and within the borders of the EU. I collaborate with Dr. Öcal (UNC Geography PhD), Dr. Swanson (Honors College, Purdue University) and UNC Geography doctoral students Aykaç and Jabr. 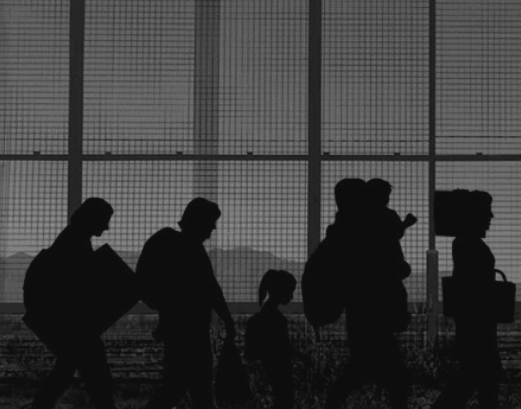 (https://wvupressonline.com/node/863)
This book is co-edited with Michael Hawkins, Christopher Neubert, and Sara Smith and was published in February 2021 by West Virginia University Press as the inaugural book of the series Gender, Feminism, and Geography by Jennifer Fluri and Amy Trauger. This book calls for expanding imaginations and reading and traveling more widely and carefully through terrains that have been cast as niche, including Indigenous and decolonial feminisms, Black geographies, and trans geographies. The original essays in this collection center three themes to unbind and enable different feminist futures: discomfort as a site where differences generate both productive and immobilizing frictions; gendered and racialized bodies as sites of political struggle; and the embodied work of building the future. 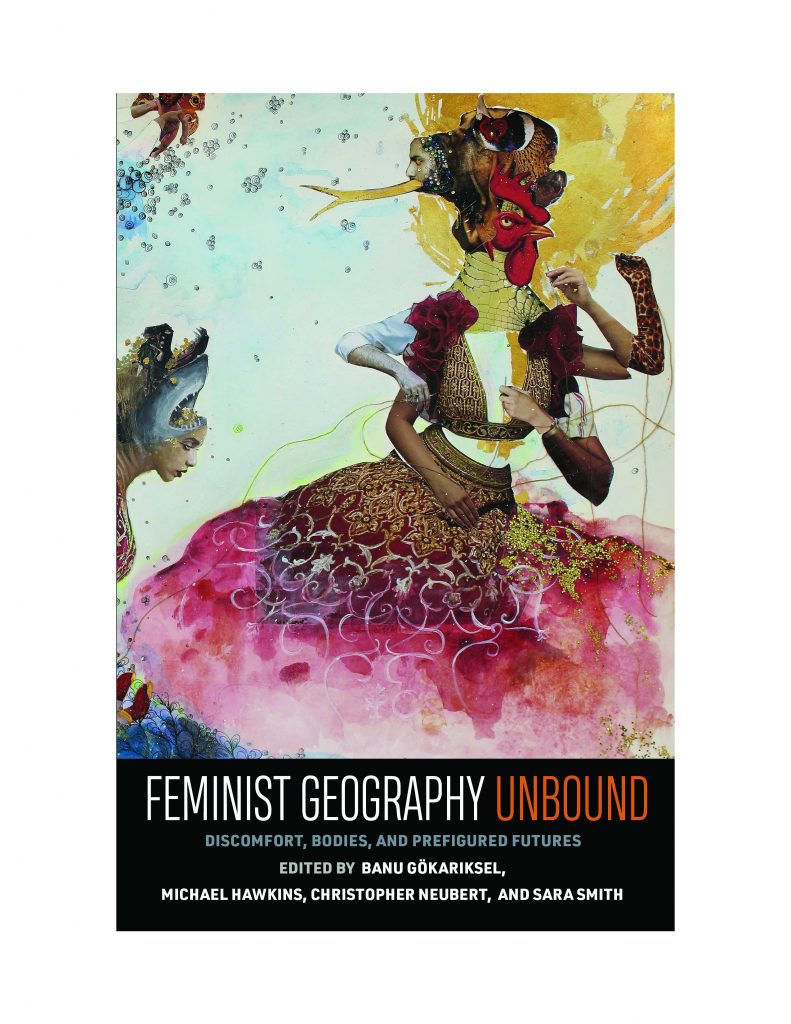