The Bowman and Gordon Gray Professorship is one of the UNC’s most esteemed awards for excellence in undergraduate teaching. The five-year professorship provides a salary supplement, an annual research fund, and a highly valued sabbatical. More than 70 faculty members in the College of Arts and Sciences have been honored as Bowman and Gordon Gray Distinguished Professors since 1980, when this award was established by Gordon Gray and the estate of his brother, Bowman Gray Jr.
Professor Riveros-Iregui received his B.S. from the Universidad Nacional de Colombia (1999), M.S. from the University of Minnesota (2004), and Ph.D. from Montana State University (2008). Since joining UNC in 2013, he has led more than 40 Carolina undergraduates to field sites in the Andes Mountains and the Galapagos Islands. He teaches courses on watershed science, mountain geography, Earth’s systems, and tropical ecohydrology. Professor Riveros-Iregui has received numerous awards, including the J. Carlyle Sitterson Award for Teaching First-Year Students, and the National Science Foundation CAREER Award. 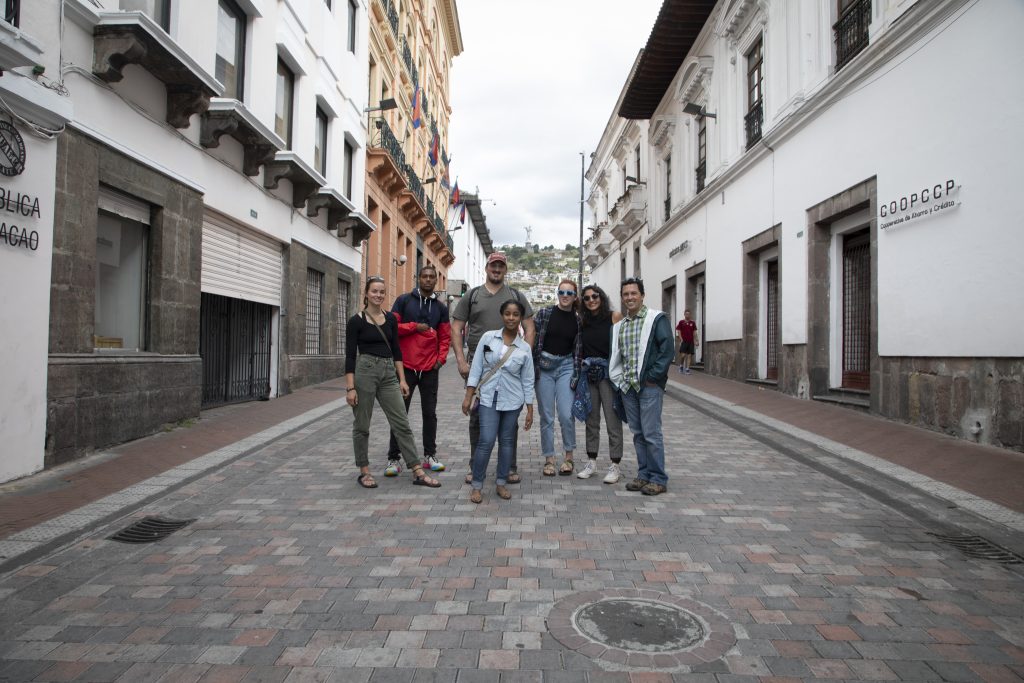